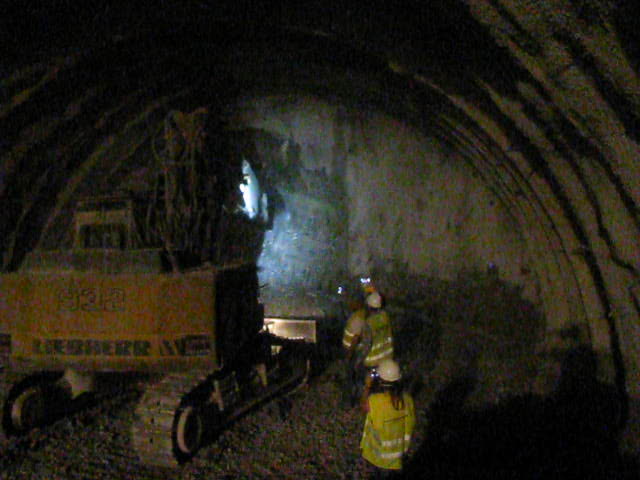 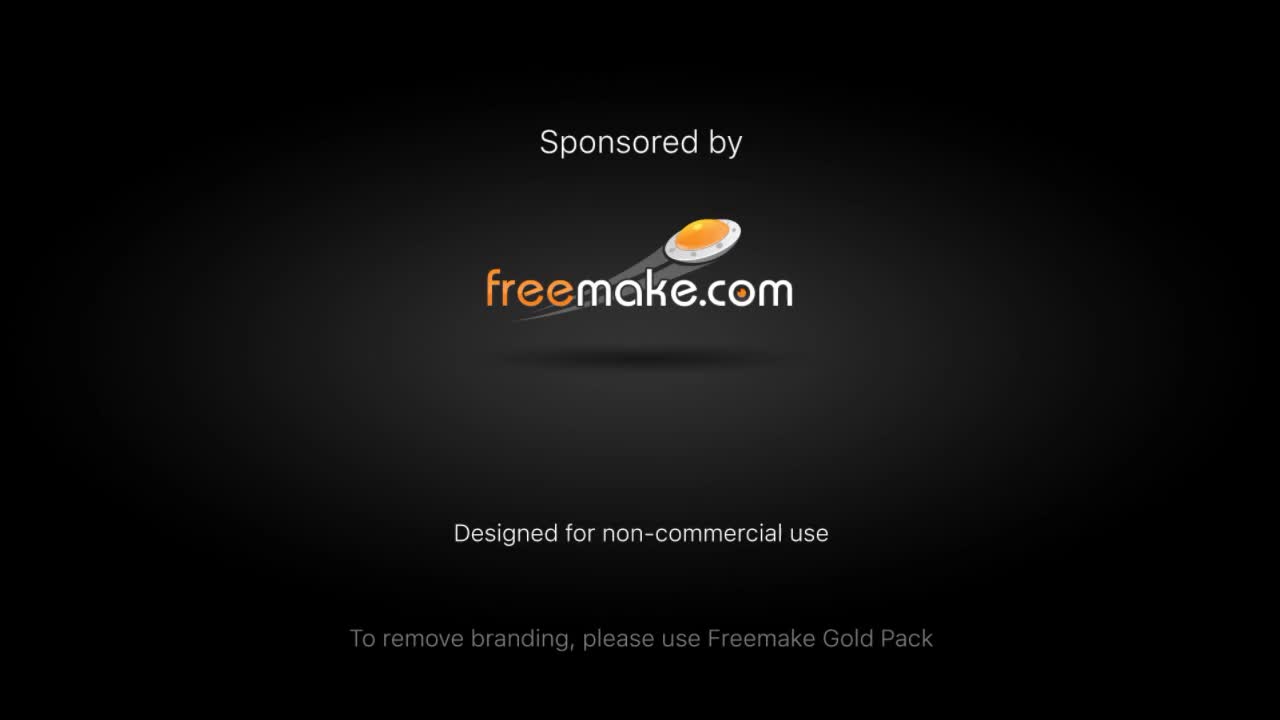 NATM or New Austrian Tunneling Method has been for long time under scrutiny. Many disagree that was “NEW” in 1957 (Kovari 2003, Jaeger 1979) when it was introduced by L. von Rabcewicz. Many more have disagreed with the term “METHOD” such as Kovari 1993.

The term “NEW” was introduced by Rabcewicz to distinguish what he was proposing in relation to the current at that time “old” way tunnels were built, which was mostly with steel and wood lagging or/and brick arching.

For example in figure 1 the support method “mining and timbering method” is shown. This method was used for New York tunnel extension of the Pennsylvania railroad named the East River Tunnel. This tunnel was constructed between 1904 and 1909. As can be seen heavy timbering was utilized to support the crown which is excavated sequentially but due to the heavy and condensed timbering, space is limited.

For the same project in locations of soft rock or in general soft ground the following support method was used as described: “Where the rock was penetrated and soft ground showed in the roof, poling boards were driven ahead over the crown-bars”.

The Wislon Tunnel, Honolulu was excavated around 1954 and the “American support method” was used in which “two vertical slots, one each side of the tunnel, into which the next set of vertical posts could be placed.” Excavation advance step was around 1.2-1.5m. Due to the nature of the material a “progressive sloughing or spalling caused the upper part of the face to assume a more nearly veridical slope” also in some areas dome shaped over break was formed which was packed with timber as can be seen in figure 3 (Peck, 1981).

In the next figure the successive steps of the “old” Austrian tunneling or “old” tunneling method can be seen. The support of the tunnel is made initially by densely packed timbering and then a final lining composed of a thick brick wall is constructed. The term “NEW” was used to distinguish from the “old” or traditional way of excavating and supporting tunnels. Kovari, 2003 provides a thorough literature review regarding the use of rock bolts, shotcrete, steel ribs and the combination of these methods. In his paper provides historical literature regarding the use of all these support methods way before Rebcewicz proposed the “NEW” way of tunneling. For example he mentions about a rock bolt procedure published in 1919 with a subtitle “Mine drift support with iron anchors”. Also in his opinion a major advance in rock bolting and shotcrete was made at the 42km Delaware Water Supply Aqueduct in New York in which “…instead of the usual steel ribs (Nolan, 1952). On November 8, 1950 permission was given to the contractor with several conditions. Among them were the application of steel roof ties (channels bolted to the rock) and gunite the rock as soon as possible after bolts and plates are put in place” (Kovari, 2003). Prof. Jaeger states that the analysis in which the rock and support interact provided by Maillart (1922, 1923) and Andrea (1926, 1961) “…is more realistic than Rabcewicz’s approach [and] could have led to an early discovery of the NATM. It did not.”

Rabcewicz promoted a “NEW” way of tunnel support in which “using shotcrete and rockbolts (Austrian patent 1956) [could] cut time and problems considerably” (Jaeger, 1979). So was this actually a “NEW” method at that time? Does it really matter? Was Facebook the first social media network? No, but probably due to better marketing or better programming or some other details, became the first choice. Probably it was the same way with NATM, better marketing? Better detailed approach? Better specifications? Nobody exactly knows, but one thing is for sure, today when rock support with shotcrete – rockbolts and steel sets is proposed, immediately NATM comes to mind.

Criticism continues in relation to the term “METHOD” and especially that the surrounding rock becomes a load bearing element. In 1980 the Austrian National Committee on Underground Construction published the following statement:

“The New Austrian Tunnelling Method (NATM) is based on a concept whereby the ground (rock or soil) surrounding an underground opening becomes a load bearing structural component through activation of a ring – like body of supporting ground”.

The critic of such a statement describing a method of utilizing the ground as rock bearing element is not unique to NATM but it is the norm for all tunnel support systems even the “old” ones.

It is very interesting to note that the idea that the ground is the major load bearing element was understood as early as 1922 by Maillart from the experience gained from the Simplon tunnel with well over 2000m of overburden constructed in the Alps.

It is possible that the statement: “ground surrounding an underground opening becomes a load bearing structural component..” was another marketing trick. People working underground need to feel safe! The “stronger” the support the safer the miners feel. But what is a “strong” support? It is easily understood that a densely packed timber support shown in Figure 1, 3, 4 and 5 can provide a much better sociological effect than 10 rock bolts and a thin 20cm shell of shotcrete (fig 7). Even today the psychological effect is very important. Many times mines may chose thick steel ribs (HEB200) every 1.0m spacing considering that it is safer than let’s say 20cm of shotcrete with lattice girders.

It is possible that the “load bearing ground ring” which is utilized in one way or another in any underground opening was baptized as the “METHOD” in NATM in order to make miners “feel” safer with this “light” support. Any other explanation could be possible but the fact is that every underground opening has to utilize the ground as a load bearing element and not only if NATM is used.

It can be said that NATM was neither “NEW” neither of “AUSTRIAN” origin or a “METHOD” but at the same time a great respect is deserved to the Austrian Engineers and Miners that promoted this type of support that has since utilized all over the world.

Here is an interesting forum on the topic. Visit Underground Geomechanics Group in LinkedIn for interesting discussions.